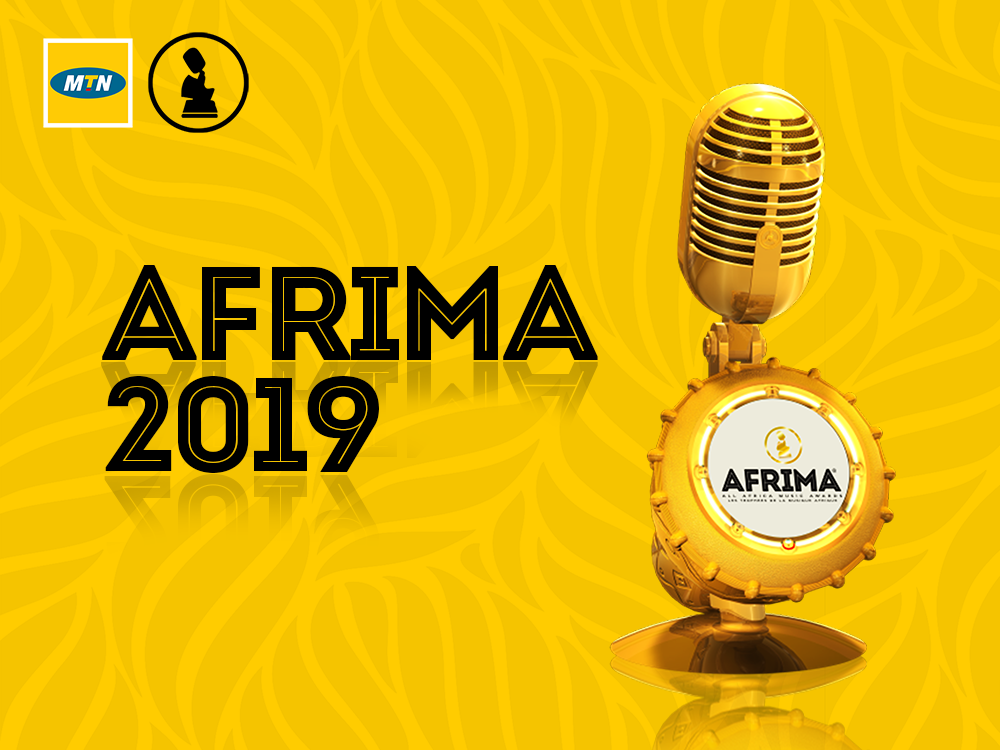 The all Africa Music Awards; Afrima designed to promote the distinct rich African music worldwide, engaging millions of fans by propelling African music to glorious pinnacles beyond the border of Africa, held this year with several lined up activities from the 20th to 23rd, November, 2019 at the Eko hotel and suites, Lagos, Nigeria.
The lined up activities extended across a pre-award reception and soiree, the African music business

summit, the Afrima music village and the Afrima awards ceremony; each of these activities had several highlights and notable experiences.

The award ceremony witnessed several moments of fun and entertainment from musicians and entertainers, across Africa; it was a successful showcase of Africa’s richness in Music and Culture.
Tuface Idibia, popularly known as 2Baba and Burna Boy were among the artistes that won awards at the 6th All Africa Music Awards.

2Baba won the award for Best African Artiste in African contemporary and a Special Recognition Award which he won alongside Awilo Logomba.
Burna Boy, whose African Giant album was recently nominated for Grammy carted home the award for Best Male Artiste (West-Africa) and Artiste of the Year award.

South African rapper, Nasty C also won the awards of Best African Collaboration and Best African Lyricist.
Nadia Nakai from South Africa was also among the artistes that won two awards in the categories of Best Artiste in African Hip-Hop and Best Female Artist in Southern Africa.
17-year-old Nikita Hering from Kenya stunned the audience after carting away the awards for Best Female Artiste in East Africa and Revelation of the African Continent award.

Other artistes that bagged awards were; Wizkid, whose song, Fever, won the Song of the Year award and Tiwa Savage who won Best Female Artiste in West Africa.
Desmond Sodamola, a popular Nigerian DJ with stage name DJ Spinal, won the Best African D.J while Kelvin Peter (Kel P) won the Best Producer of the Year.

Kanve Adams from Liberia won the Songwriter of the Year award while Joeboy won the award for Best Artiste in African Pop.

The event, was hosted by South-African Host, Pearl Thusi and Comedian Eddie Kadi, and made brighter by MTN.
We had a great time and we are super pumped to have been a part of this beautiful event.
Follow us on our social media platforms (Twitter and Instagram- @mtnng, Facebook- MTN Nigeria) to win invites to events this season. 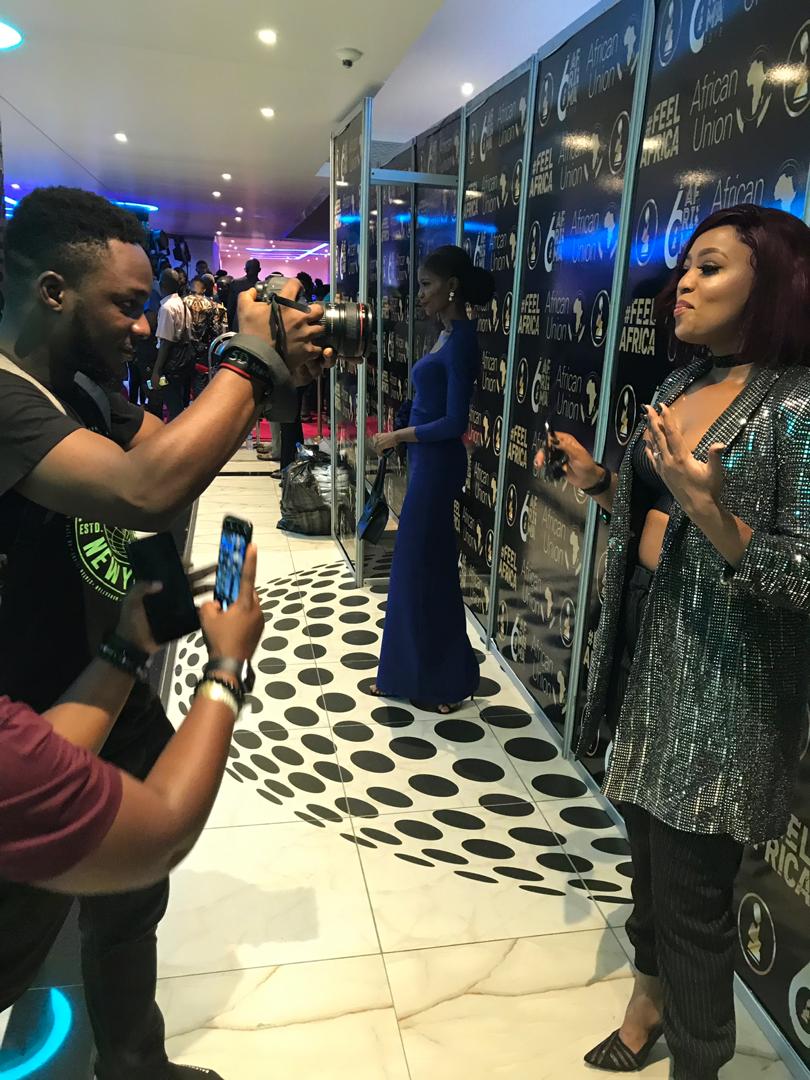