On Sunday, the 15th of November, we held the opening gala of the MTN Y’ello Star competition.

There were performances from Cobhams Asuquo, Nigerian dance group, Dance Na The Main Thing and more.
The 14 contestants who made it to the Y’ello hub and would be competing for the grand prize are Freeborn, Melody, Dotti, Oiza and Meyi, Storm, Dave Willz, G-Issac, David Garland, Rael, Ceaser, Gideon, Uzezi, Fay Fay Diamond, and Jessy.

The night ended with David Garland and Fay Fay Diamond being the top two for the week and the bottom 5 fo the week are Uzezi, Melody, Storm, G-Issac and David Willz

Voting lines will be open soon and you can vote to keep your fave in the house. 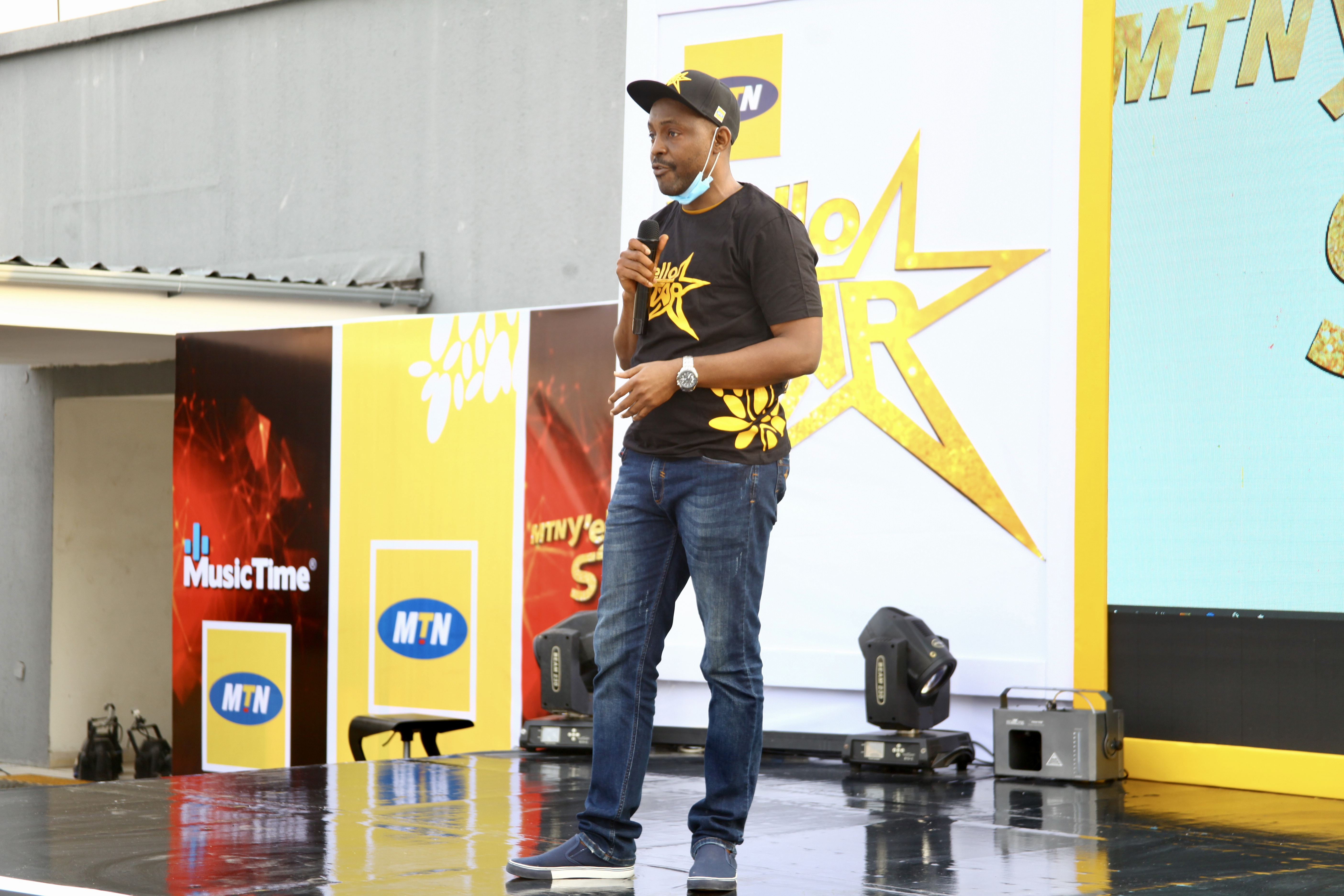