Be The Next Y’ello Star 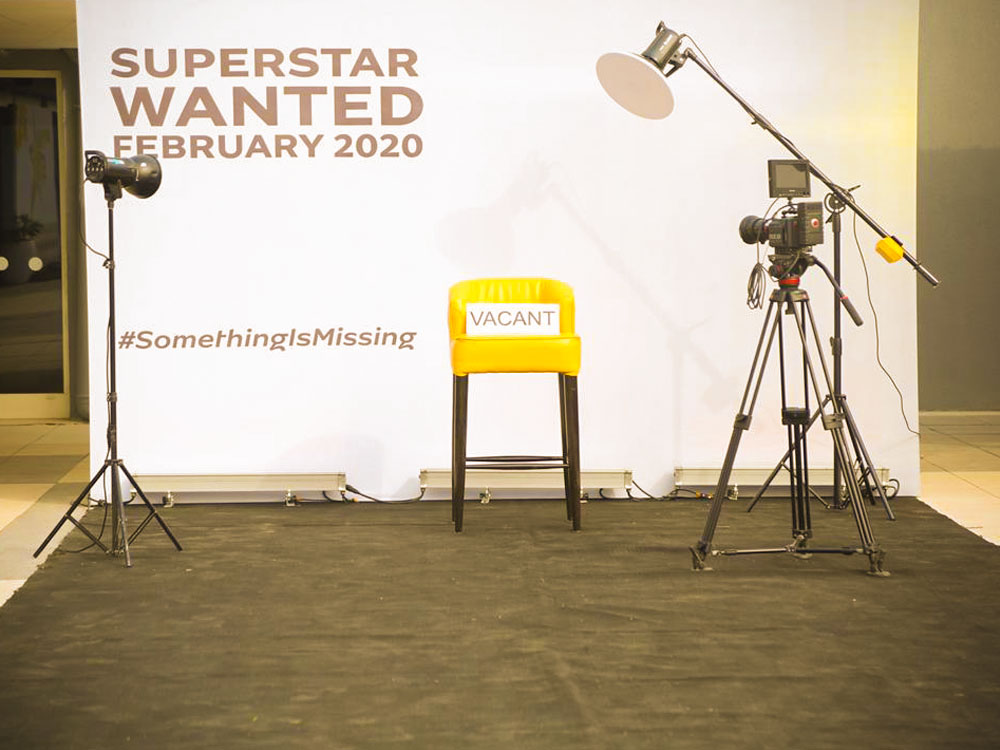 Sunday, the 16th of February 2020 marked the official launch of the new MTN Music Reality Show called The Y’ello Star. The launch started with light cocktails at the Rooftop of the MTN Plaza Car Park.

The event officially kicked off with opening remarks from the CMO MTN Nigeria in the person of Mr Rahul De. The host of the evening was Olisa of Beat FM. After the opening remark, we had the GM of Marketing MTN Nigeria, Mr Richard Iweanoge takes us through the journey of the Y’ello star reality show.

Mr Richard Iweanoge furthermore officially unveiled the MTN Y’ello Star music reality show to the members of the press and others present at the event.

About The Show
The Y’ello Star will put 20 contestants in a house for a period of 9weeks, there will be a series of weekly challenges and eliminations.

One person will emerge as a winner and have the bragging right of being the first MTN Y’ello Star.

The winner of the Y’ello Star competition will walk away with a well-furnished house, with an inbuilt studio, cash prize and other fantastic prizes.

The COO of MTN Nigeria, Mr Mazen Mroue and other MTN Executives were present at the event. Celebrities such as Saka, Chidinma, Nse Ikpe-Etim, Olorisupergal, Nedu, and many more were also present.

Press houses such as Channels, TVC, Nigezie, Rave TV, MTV Base, Fashion One, Arise News, The NetNg, NTA, and many more were also present at the launch.

There was also a question and answer session with the CMO Mr Rahul De, The GM Marketing, Mr Richard Iweanoge and the Chief Corporate Relations Officer, Mr Tobechukwu Okigbo.

The MTN Y’ello Star Music Reality Show is in town and you can visit our social media platforms to stay up to date with the latest happenings on The MTN Y’ello Star.
Facebook: @MTN Nigeria
Instagram: @MTNNG
Twitter: @MTNNG 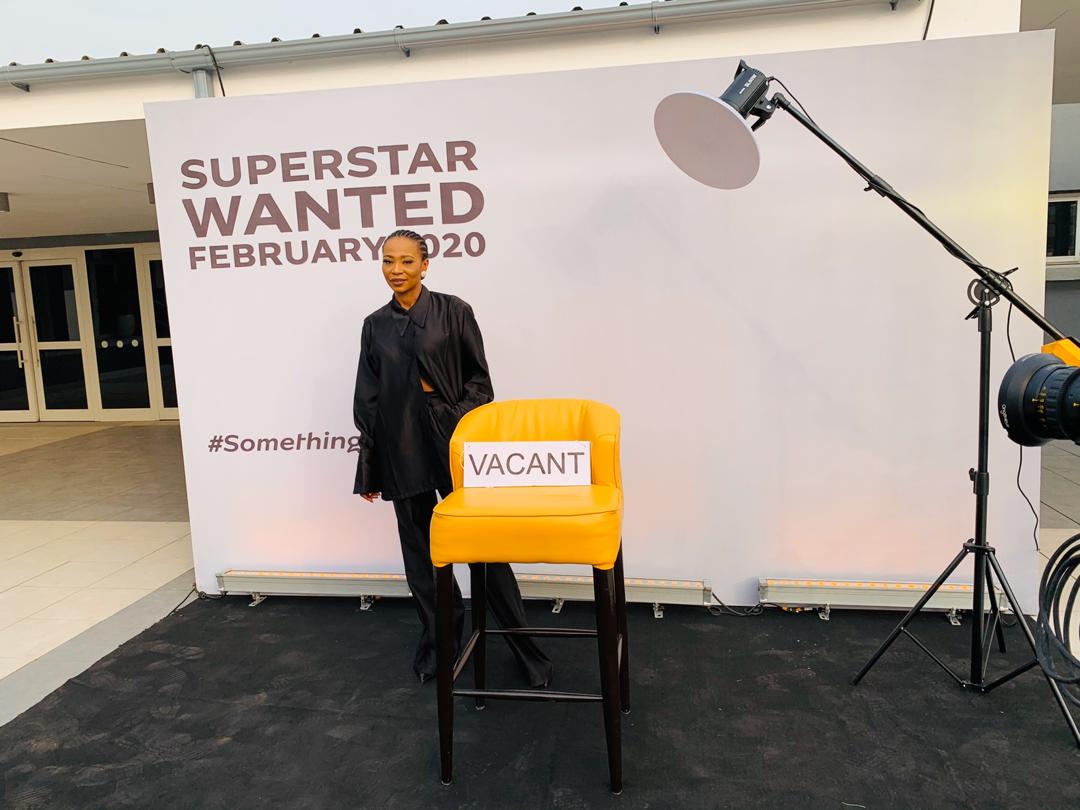