As part of activities for the African Film Festival taking place from November 6th – 12th, the cast and crew of Black Panther: Wakanda Forever were in Lagos, Nigeria, last weekend for the premiere of the movie.

This is the first time a Marvel movie has premiered in Nigeria, where a large pool of the cast was available, and we are proud to have been associated with this.

The premise of the movie from the trailer shows the leaders of the kingdom of Wakanda trying to protect their nation from invasion after the death of King T’Challa, in addition to a threat from a hidden undersea nation.

The movie: Nanny also premiered on the 6th of November as part of the activities commemorating the opening of the African Film Festival.

To see pictures from the premiere event, peep the gallery. 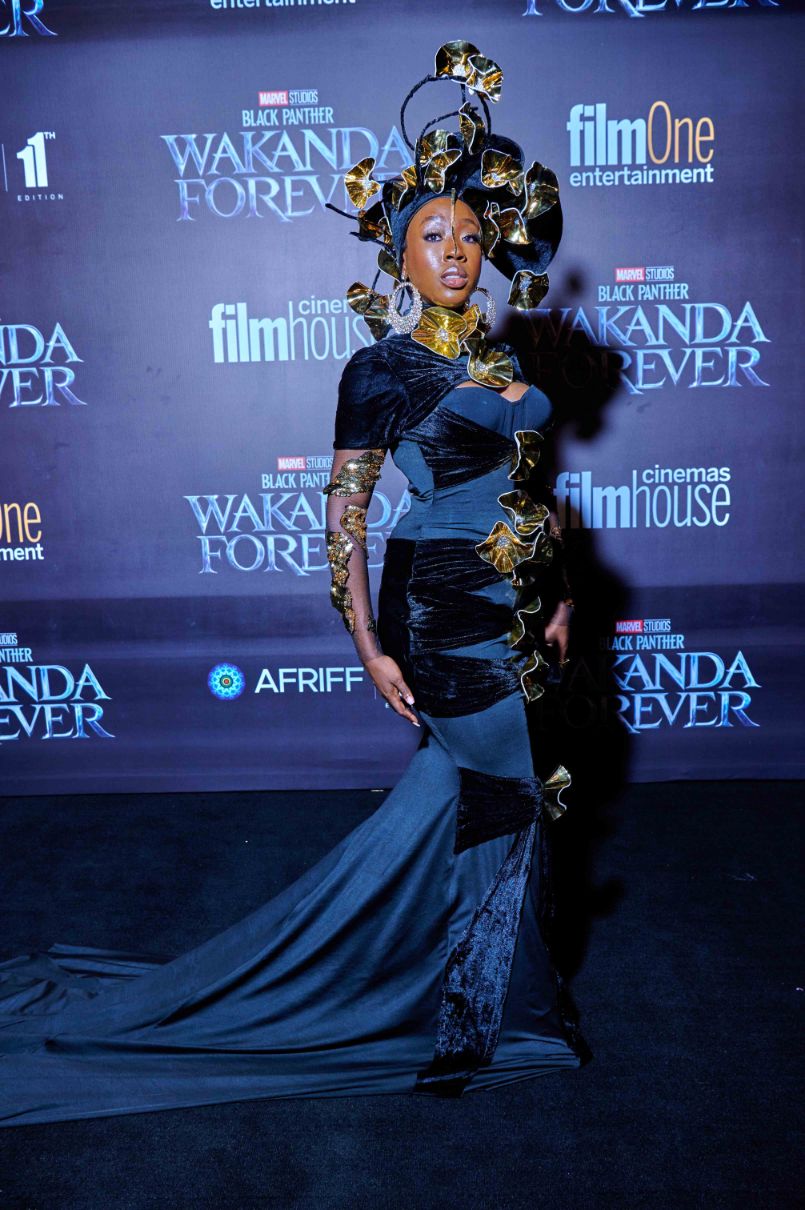