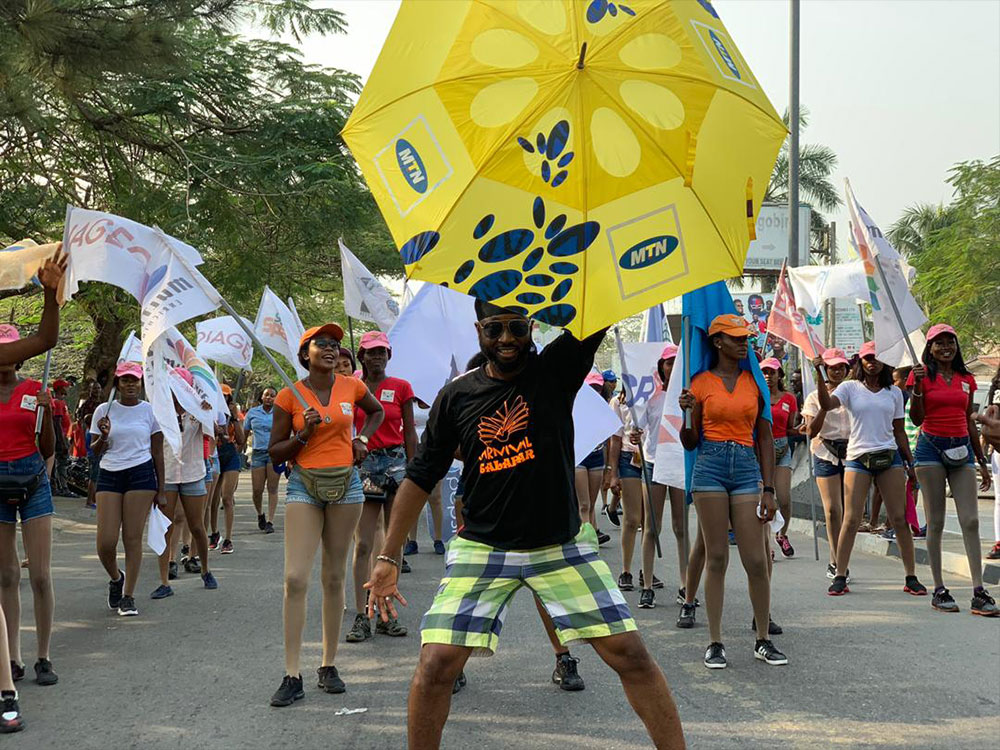 Calabar stood still on Saturday, the 14th of December, 2019 for the third dry run in preparation for the 2019 Calabar Carnival Festival.

The theme for this year’s festival is ‘humanity’ which is hinged on the very essence of human existence; love.
The dry run had colorful display of costumes worn by the beautiful women of Calabar, who through their dance and performances showcased the intrinsic value and culture of the Nigerian heritage.

The dry run witnessed dignitaries such as the Vice president of the republic of Liberia, Senator Jewel Cianah Howard Taylor, the governor of Cross River State, Governor Ayade, the General Manager, regional operations, sales and distribution, MTN Nigeria and more.

The third dry run was encompassing as it usually afforded the five carnival bands, bikers and others including security, to have a final test along the 12 kilometer route.
We had a beautiful time with the people of Calabar, and as we gear up for the festival, we are glad to have been part of such an epoch making event that celebrates our heritage 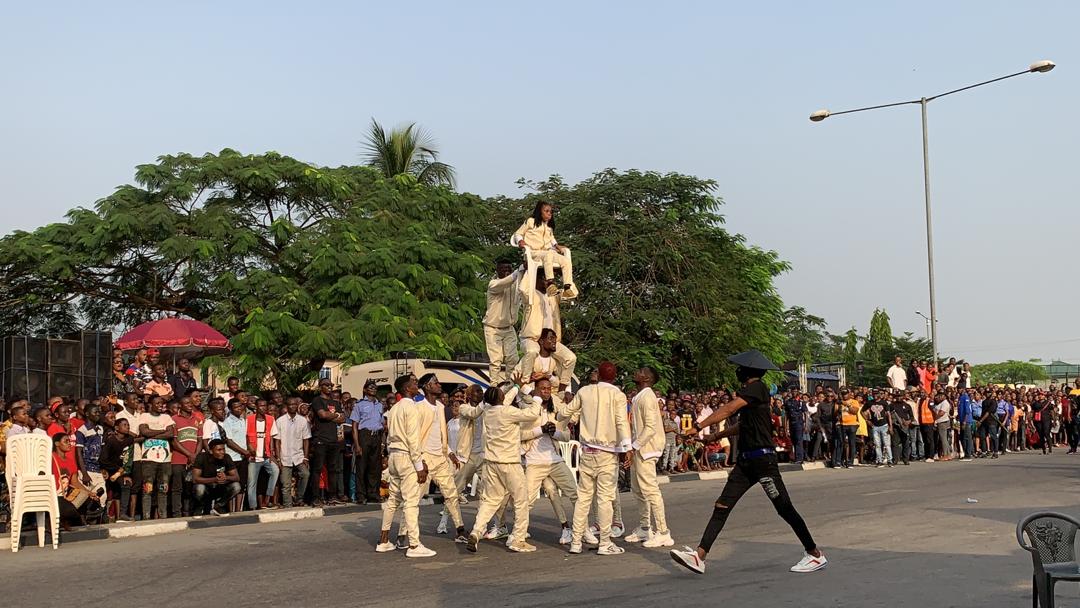