Family Feud, one of the most exciting family game shows on television, is now on your screen.

Family Feud Nigeria is a television game show in which two families compete to name the most popular answers to survey questions in order to win cash and prizes.

The popular TV game show was first broadcast in the U.S.A in 1976 and has seen several adaptations in more than 50 countries, the latest being Nigeria.

Family Feud Nigeria premiered on Monday, October 3rd 2022, at the Ultima Studio in Lekki, Lagos, and it was a delight.

Talk show host, Bisola highlighted how tough it was for her to audition for the role of the show host.

Members of the audience experienced the game first-hand in the studio, and some went home with N50,00 gift vouchers for participating.

The show will be aired on the following channels:

We are proud to be the show’s lead sponsor as part of our ways of contributing to entertainment in Nigeria.

Three episodes have been aired already. Get updates on what’s happening on MTN Family Feud Nigeria. See the gallery for pictures from the event, and click here for feud highlights on YouTube. 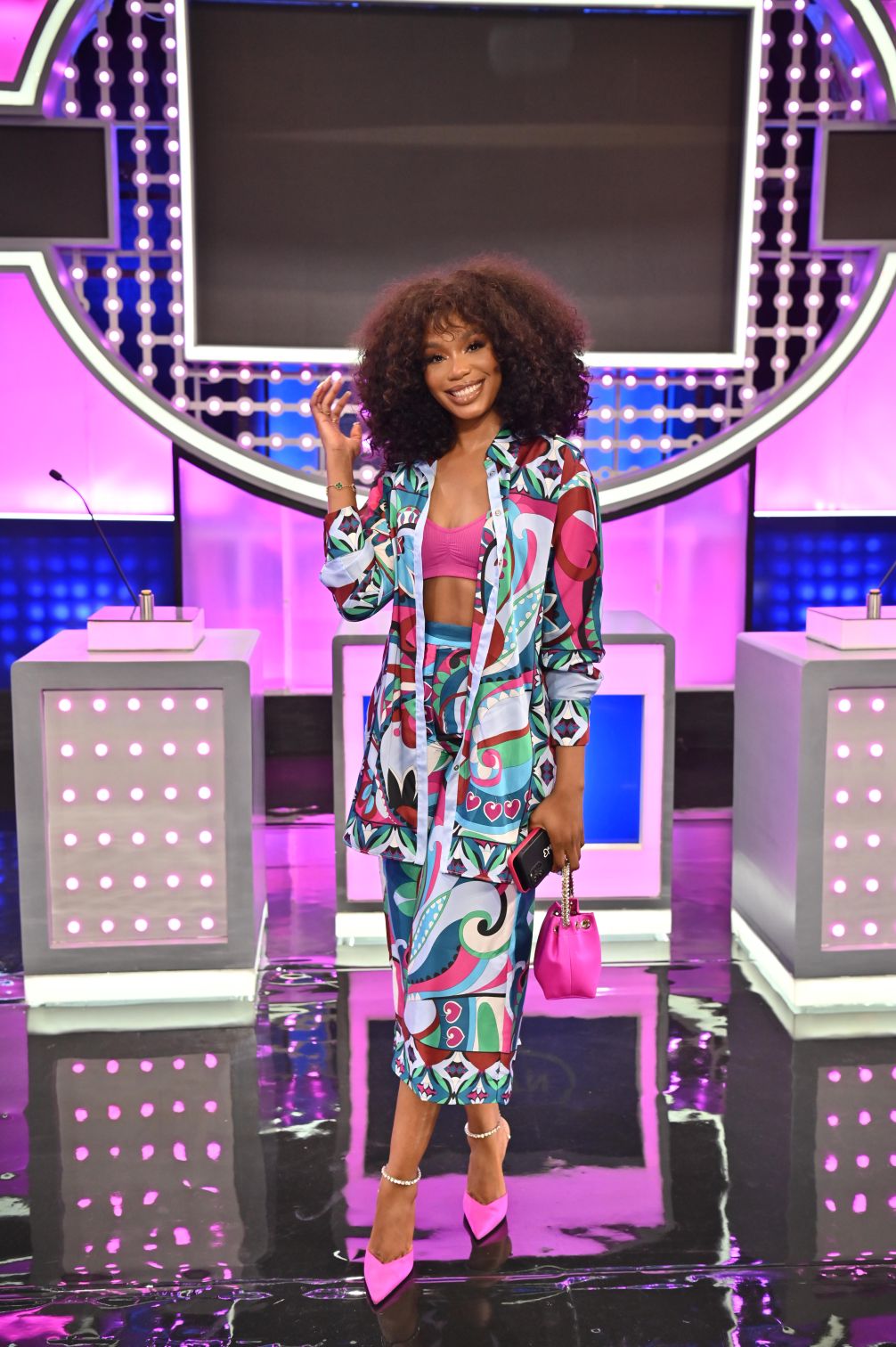