Glamour, smiles, fashion, and more were on show on the red carpet on the night of the AFRIFF Globe Awards – a special recognition awards night to appreciate and encourage Filmmakers who have exceptionally stood out in their creative fields as the 2022 African Film Festival wrapped up on Sunday.

One of the highlights of the evening was Jude Idada’s feature film, ‘KOFA’, winning the coveted award of Best Film. The film also took home the Best Screenplay award for Jude Idada and Best Actor award for Daniel Etim-Effiong out of the six nominations it received.

M.I, the rapper known as The Guy, performed at the awards ceremony and brought the house down with a rousing performance. You can see his performance and more here.

The event, hosted by Comedian Bovi and Keturah King, took place at the banquet hall of Lagos Oriental Hotel, Victoria Island, Lagos, in what was a climax of the week-long Africa International film festival that started on the 6th of November with the historic premiere of Black Panther: Wakanda Forever – the first time a Marvel movie has premiered in Nigeria where a large pool of the cast and crew were available.

Almajiri, another star-studded movie that was screened, was a hit with fans and moviegoers who were resplendent with Arabian-inspired outfits. The movie, which is based on live events, is centred on the Almajiri system prevalent in northern Nigeria and was brought to life by actors Segun Arinze, Ayo Makun, Annie Idibia, Kanayo O. Kanayo, and Seyi Law, amongst others.

Moving away from movie screenings, the AFRIFF academy had a stacked lineup of masterclasses focused on filmmaking, acting, producing, and writing, amongst others. The Focus was to dialogue in keynote conversations, workshops, and seminars aimed at sharing knowledge, ideas, and trends to empower film industry professionals.

After seven days of incredible content and movie entertainment, and high energy after parties, AFRIFF is over, and we are in what can be described as the after-burn phase. If you missed any of the action, you know we’ve always got you. Peep the gallery section for pictures from the event. You can also browse our Twitter, Instagram, and Facebook pages for more highlights. 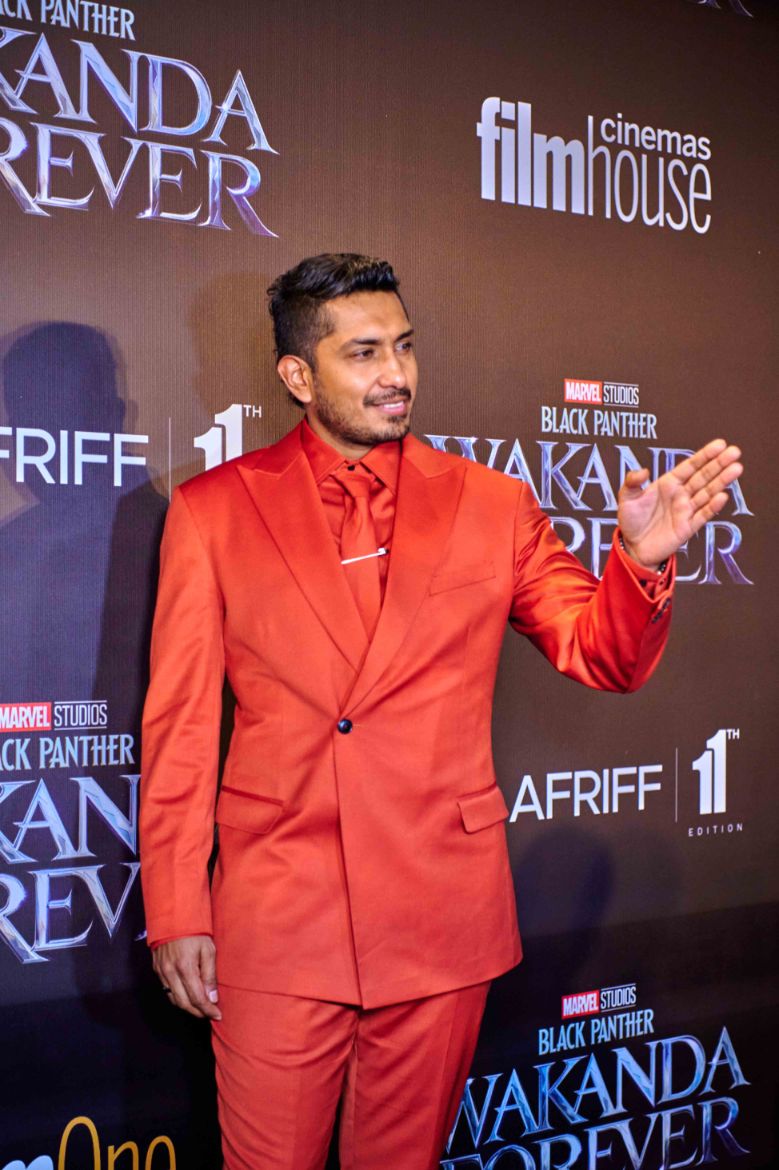