The future of Nigerian football has officially arrived.

NPFL/Laliga Youth League was launched in Nigeria during the NPFL 2016/2017 season after the League Management Company (LMC) and Laliga agreed to pursue a mutual collaboration for the development and benefits of both leagues. The NPFL U-15 tournament gives youths the opportunity to showcase their talent and love for the game. The youth teams of the 20 NPFL clubs are the participants in this competition.

MTN is a brand that shares the same passion for sports that our immediate community has. Our love for Nigerian football extends beyond the Super Eagles and all national teams, and our partnership with the NPFL furthers the drive to promote developmental football in Nigeria.

The tournament holds in Ikenne, Ogun state and runs from April 20th to May 8th, 2022.

The participating teams are grouped with other teams representing each zone. The teams in each group are picked from different geographical locations. Each team will play four matches during the first group stage, playing each other in a one-legged round-robin format. The top two (2) teams from each group then qualify to feature in the quarterfinals stage. 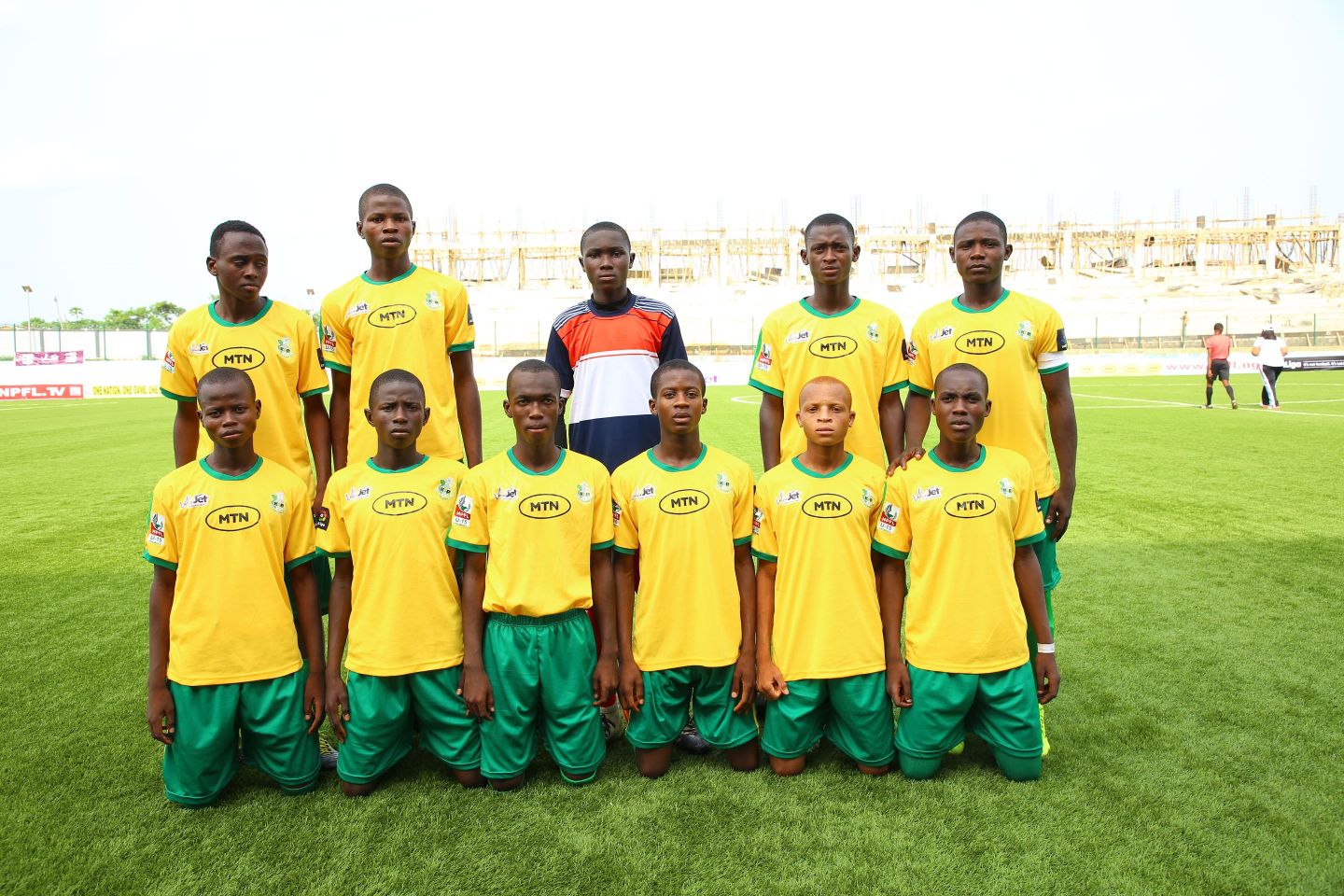