On the 25th of June 2022, the MTN Youth Tennis Championship final was held at the Lagos Lawn Tennis Club as part of our focus on developmental platforms.

The Tennis Tournament, which saw more than 100 children from Abuja, Akwa Ibom, Benue, Calabar, Edo, Ekiti, Ogun, Osun, and Oyo participate, is part of the International Tennis Academy (ITA) Junior Tennis Circuit, which was initiated to provide a platform to identify junior tennis talent across the nation and aid their development to become professional players.

Seven winners emerged from the four boy and girl categories of ages 10 – 16.

Lagos-based Murewa Egbeyemi defeated Abuja’s Chukwudubem Amasiani 9-4 in the boys U-12 category, while Lorelay Holzendorff of Edo state defeated Favour Okon-Jones from Akwa Ibom 9-0 in the girls U-12 final.

Speaking at the event, Senior Manager, Sponsorship and Promotions, MTN Nigeria, Osaze Ebueku, said, “We have a lot of talented youths across the country. We want to identify those talents and aid their development into becoming future champions. That is why we are very excited to collaborate on tournaments like this, and we will continue to support them.”

See the gallery for pictures from the tournament. 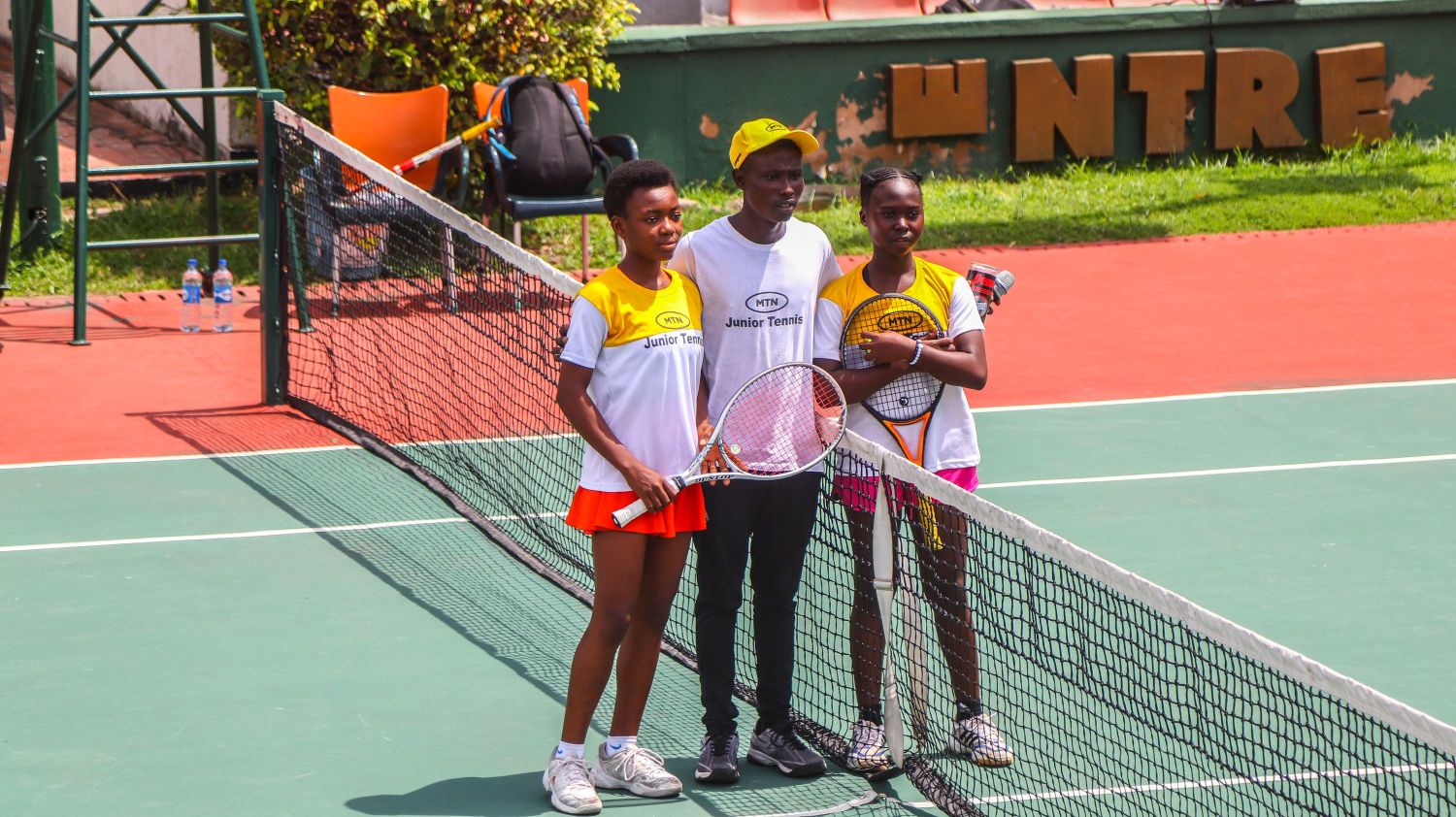